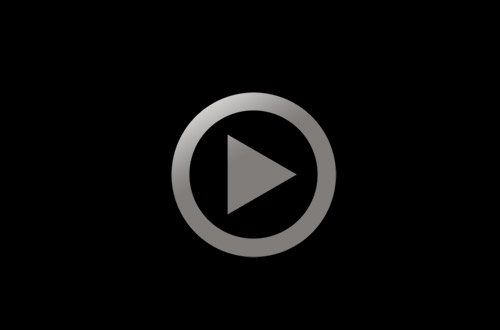 Nile TV International is the second Egyptian satellite television news network in Egypt, and the first Arab satellite channel to broadcast its programs in foreign languages; English, French and Hebrew.
NILE TV International sheds light on Egyptian and Arab cultural, tourist, economic and artistic issues, with strong emphasis on news which is given first priority. It also plays a very important role at the informative, cultural, artistic, economic and tourist levels because it reflects the national Egyptian and Arab opinions, positions and aspirations. It expresses them freely through establishing objective dialogue with others. Based on logic and insight, the dialogue embraces all aspects of globalization because the world has become a single global village.
Designed by aflux.ch | Contact freeetv team | Terms of service